The Burger Week is a 7-day celebration of trendsetting chefs and unique Burgers with a series of daily events. 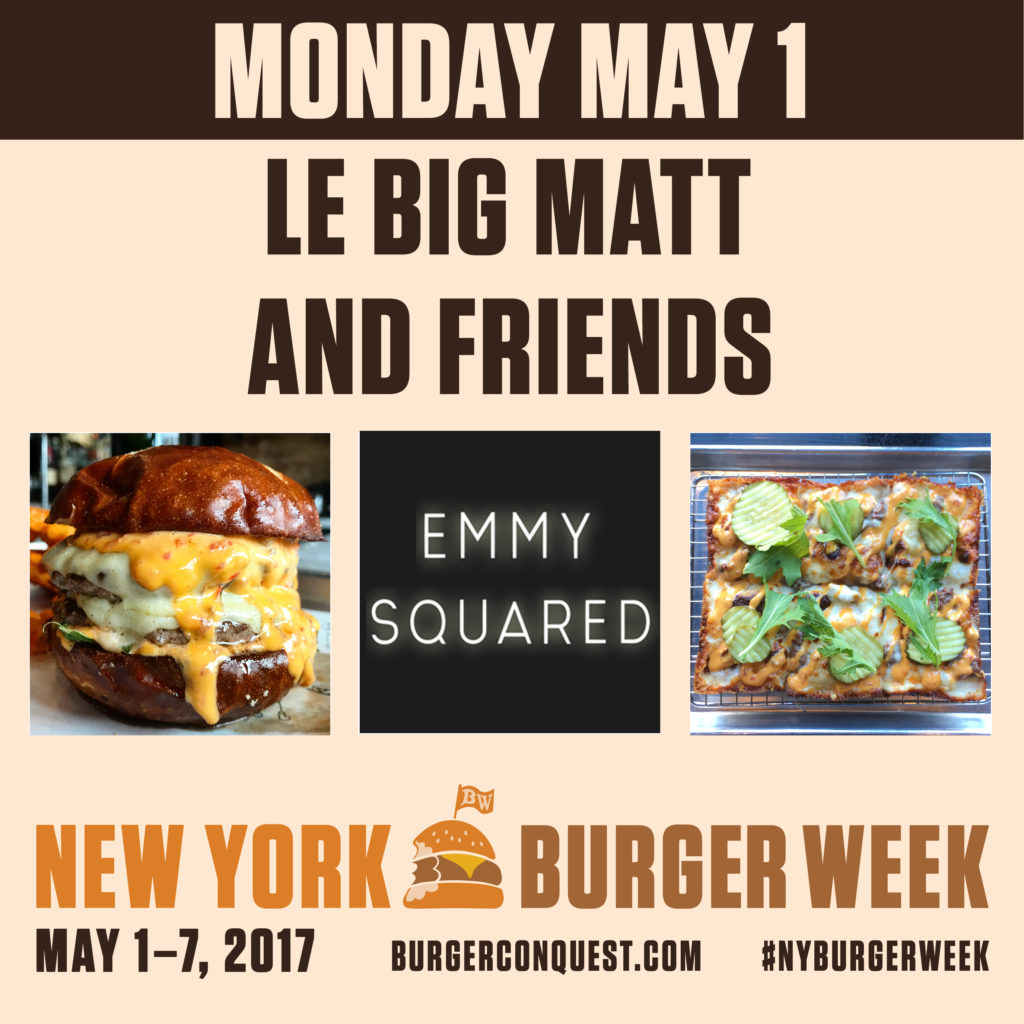 Emmy Squared, the restaurant in Williamsburg, Brooklyn, owned & operated by husband and wife team, Matt & Emily Hyland is well-known for their Detroit-style pizza and their drool-worth Le Big Matt Burger. Its on many a list of top accolades and deservedly so.

But on the opening night of the 2017 NY Burger Week, things are going to get crazy. For the very few people who can get a ticket, you’ll be treated to 3 different mini Le Big Matt’s all made with a different meat.

If that’s not reason enough, you’ll also get a slice of a Le Big Matt style Emmy Squared pizza, made with all 3 meats. And because that’s a lot of savory for you to savor, you’ll also be treated to a Le Big Matt inspired whiskey cocktail! 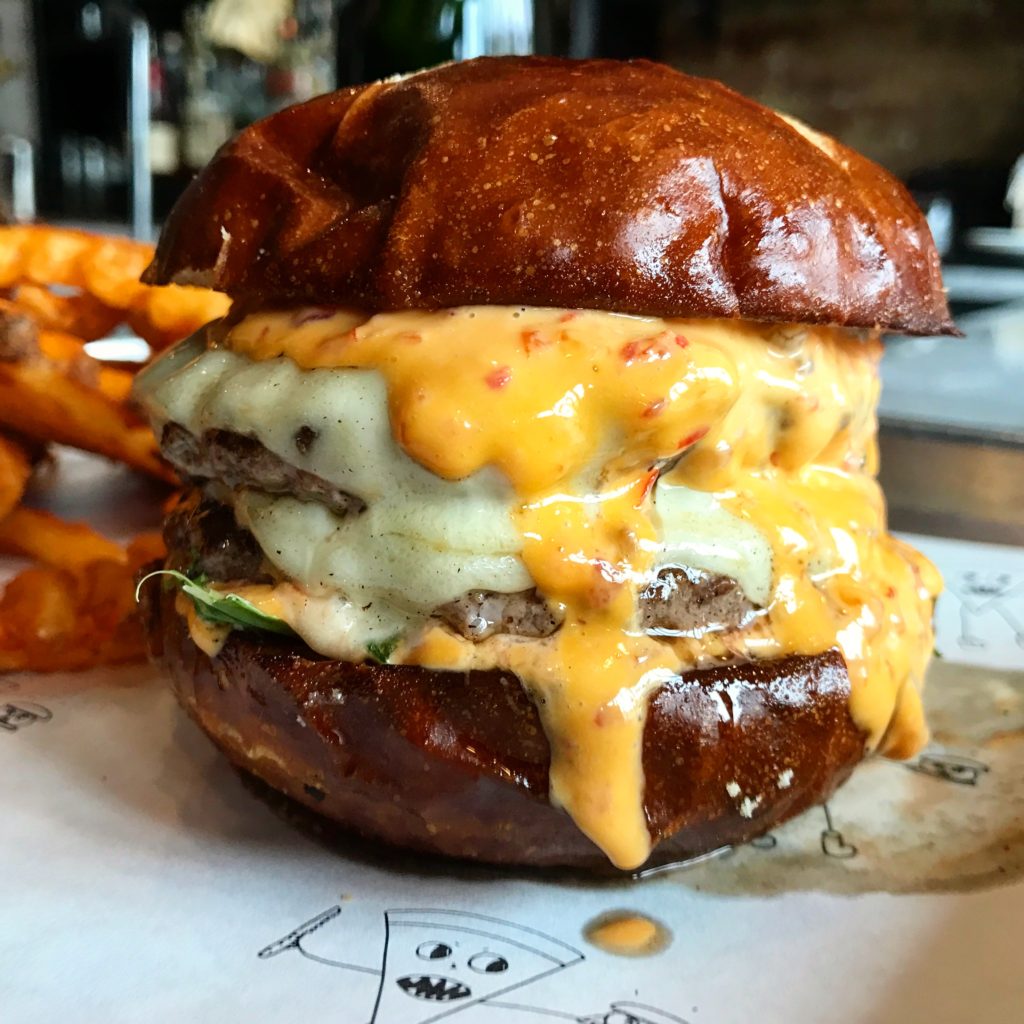 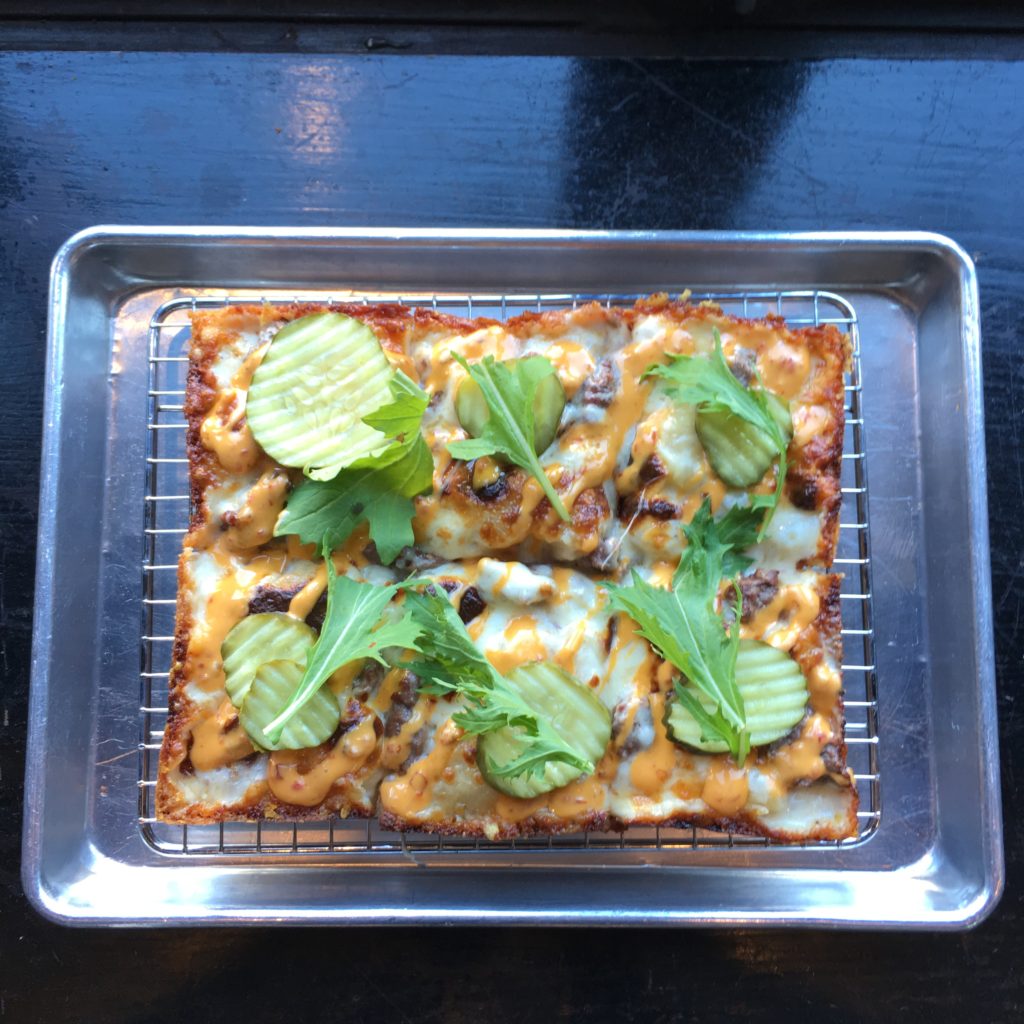 Purchase your tickets based on which seating you would like to attend.