Join ME and a gaggle of great food, good beer and  fun folks on July 10th at Governor’s Island, just off the tip of Manhattan for COOK OUT NYC! You can read all rad details below in the press release but here is what you need to know from my end of things;

There’s a Burger Cook Off hosted by Fleisher’s Meats
& judged by REV from BURGER CONQUEST!

Buy EXCLUSIVE tickets for $55 from Thrillist Rewards and get the following:
– Unlimited Sixpoint beers at 4 Thrillist-only lines
– All-you-can-eat food

INSTRUCTIONS TO GET VIP TICKETS
1. Sign up for Thrillist Rewards with this link
2. Once registration is complete, buy your EXCLUSIVE ticket with this link
3. Send me a tweet @BurgerConquest to let me know you got the sweet hook up! 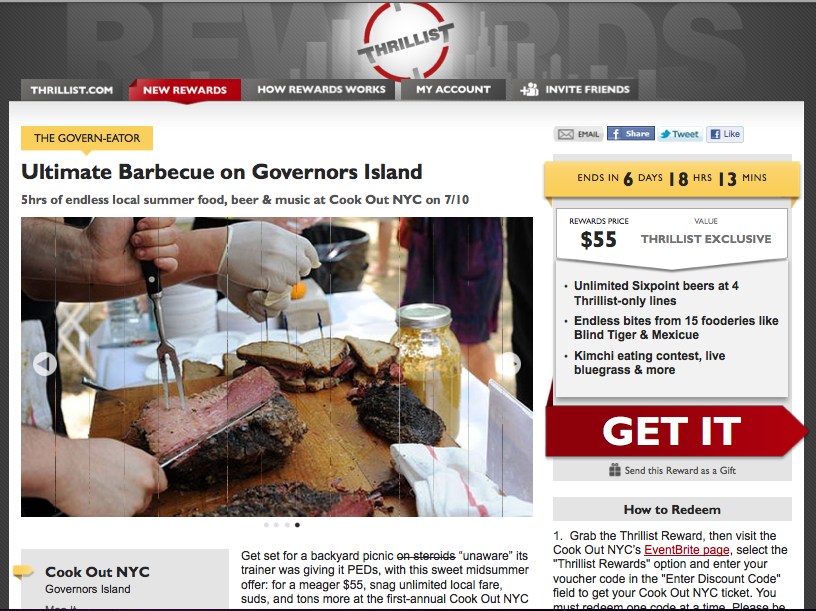