The 2012 Chicago Food Film Festival Is Back – Beer Menu Revealed

The 2012 Chicago Food Film Festival Is Back!

The NYC Food Film Festival (Oct. 17-­‐21, 2012) and The Chicago Food Film Festival (Nov. 15-­‐17, 2012) are the only festivals in the world where guests get to Taste What They See on the Screen…sometimes right in their seats! Hosted by Travel Channel host George Motz, the documentary filmmaker behind the award-­‐winning “Hamburger America” film, book, and mobile app, the Festival presents the best, and the most memorable, of the world’s favorite and exotic foods on the big screen…and then serves them to the guests. All the details on the films, the food, the chefs, the parties, the tickets and all that fun is below. If you aren’t already in the know, read below but don’t delay on buying a ticket, there aren’t very many left!

Enter code “BurgerConquest” to get 10% off your ticket.

As the festival’s official Beer Sommelier and Director of Brand Partnerships (which includes BEER) I am here to reveal the Brewery partners and Beers we will be pouring at each event. 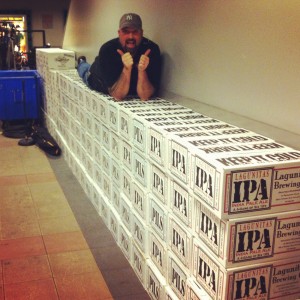 Available at all events:

A cornucopia of unique eats plus Matt Timms’ Avocado Takedown presented by Avocados from Mexico, featuring 30 amateur chefs competing for cash prizes. You be the judge.
Films: Mozzarella, Inc., Mexican Cuisine, One Macaron At A Time, Audacity of Hope, Vegetables: Friend or Foe?, Benevolent Baker: Doughnut, and Bon Appetit

The Hopsploitation; the official Beer Cocktail of the Food Film Festival;  A spicy and sweet Shandy made with a Lagunitas IPA gratuitously fornicated with a Bruce Cost Unfiltered Fresh Ginger Ale. 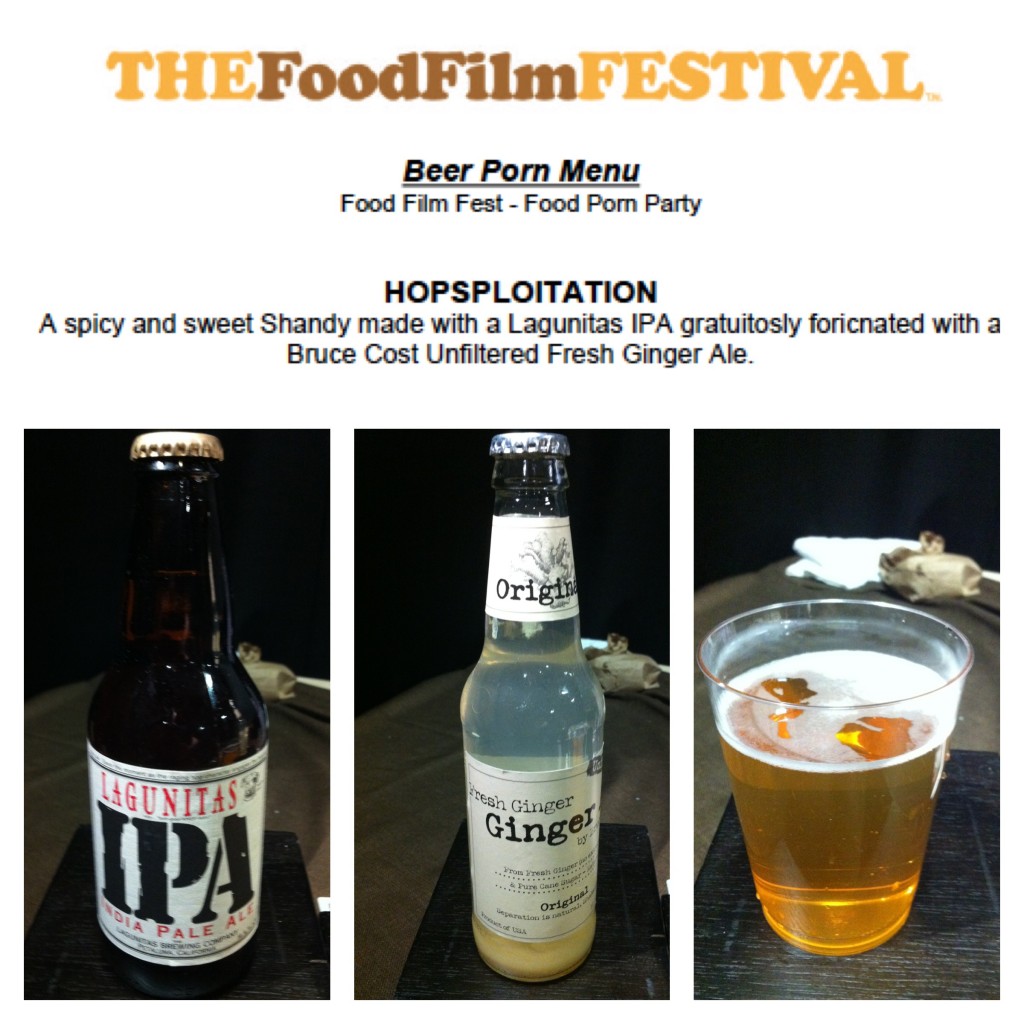 The good folks at Kitchit, Gohan Society, and Sun Noodle are hosting Midnight Ramen, a once in a lifetime opportunity  to meet and eat with World-Ramen Expert, Chef Keizo Shimamoto of GoRamen.com and Bassanova Ramen House in Tokyo, Japan on Saturday late-nite, November 17th. Chef Keizo is flying into Chicago from Tokyo for 1 night only, to serve up his unique version of his favorite noodles and broth.
Films: Ramen Dreams Limited VIP Festival-Wide Passes Available
Tickets are now available to all events and a limited number of VIP Tickets and Festival-wide VIP Passes are also available, which include entry to a series of pre-parties and VIP Seating. The menus each at event include food celebrated in the films along with beer, wine and select cocktail pairings.

Tickets are all-inclusive of:

Enter code “BurgerConquest” to get 10% off your ticket.

No one under the age of 21 will be admitted to any evening event.
The Edible Adventure #006 during the day is an 18+ event.

FULL DETAILS FOR ALL EVENTS ARE AVAILABLE ONLINE: www.thefoodfilmfestival.com