Where Do French Fries Come From? It Ain’t France!

It’s #FryDay! Go French Fry it up like you mean it. Suggestion: the salt, pepper and Parmesan with a trio of dips from Rochelle’s NYC. 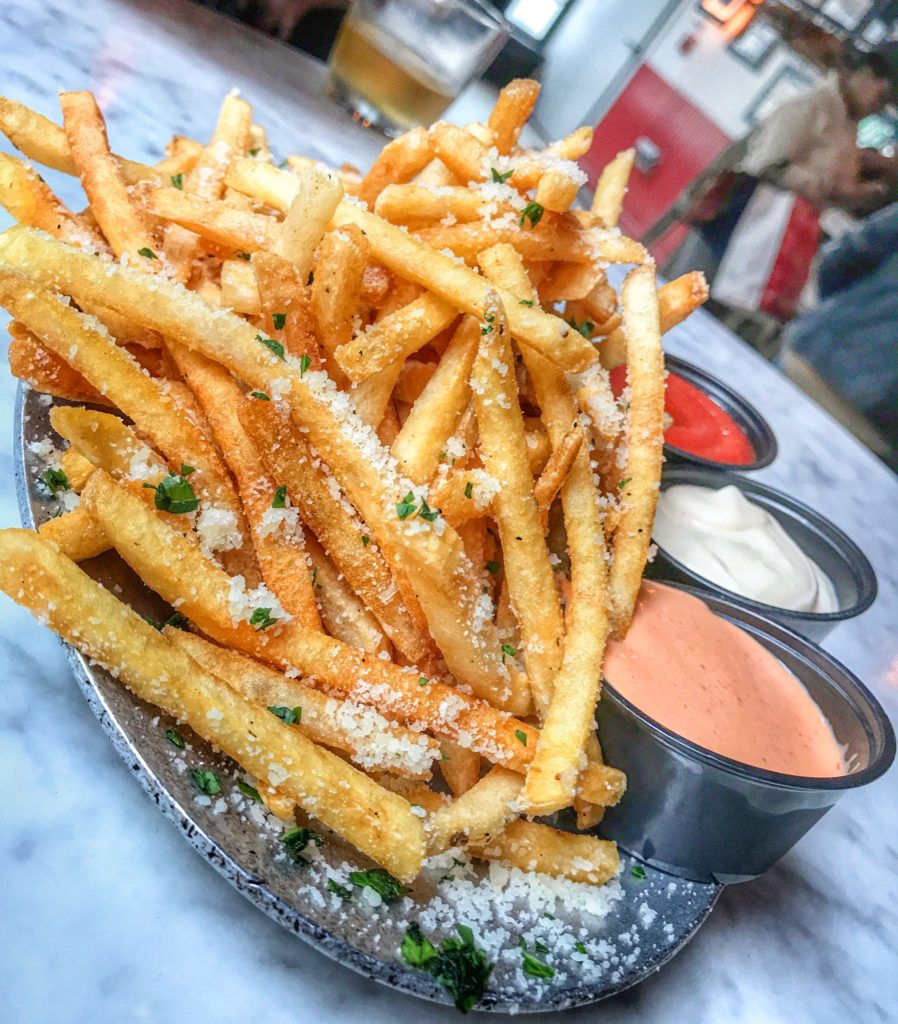 #FunFryFact: while you may think they originated from the country of France, they can actually trace their origin to Belgium.

People who lived in the Meuse Valley in the late 1600s primarily lived off a diet of fried fish. In the winter, when the river would freeze over, they needed another source of low cost food. Bring on the potato!

But where did the word “French” enter the scenario?

The official language of the Belgian army was French. US Soliders stationed in Belgium during World War 1 nick name this local delight “French Fries” and the name just stuck.