THE STORY
Every summer, a bunch of us who work in the music business get together in Indio, CA for something called “the Metal Summit.” Founded by Brian Slagel from Metal Blade Records, it’s a meeting of the minds for record labels, booking agents, managers, and other music individuals who work with metal and hard rock acts. My friend’s Cliff from 1981 Records and Shawn from the Artery Foundation both grabbed me as soon as they found me on the first night “REV! There is a burger place in a castle!” That was enough to make me want to go!!

The first Burgers and Beer opened in 1985 in Calexico, CA and has spread to 5 locations through out California’s desert and Arizona. It’s a sport’s bar, a local eatery and a watering hole. You’ll find a menu full of Mexican food, including breakfast and diverse array of burger. AND IT’S IN A CASTLE!!!!!!!!!!!!!!!!!!!

THE BURGER
A bunch of us broke off from the Metal Summit for a burger break. We were appropriately sat in the round table room and the “wows” and “oh my god would you look at that’s” started as we all opened our menus. Before the waitress took or order she brought over a condiment tray with pickles, peppers and carrots in jalapenos. The carrots were amazing, sweet and hot. I might’ve eaten a thousand of them if I wasn’t interested in a burger. We stared off with an Onion Blossom and the “Mexican Sampler; Chicken quesadilla, three rolled tacos and one angelito.” All 3 of them were really good but the angelito (deep fried corn tortillas, topped with beans, machaca, melted jack and cheddar cheese, onion, cilantro and jalapeños) was the stand out winner.

Our waitress suggested the “Mexicali” burger as it is the most popular burger on the menu. When I read “patty mixed with cilantro, onion & serrano chili. If you like it extra hot ask the server for more serranos,” I knew I had to order one. That was until I saw the “Lava” burger: “The Mexicali top with chipotle, bacon, Jack and cheddar cheese.” Given the choice of onion rings, curly, steak or beer battered fries, I chose the latter. The burger was cooked medium well as opposed to the request medium rare but the flavor that was bursting out of the sandwich kept me from noticing. Take a look at the picture where I pulled apart the burger. You can see all goodies tucked in side. Mixed with the cheese, bacon and chili you had one firecracker of a burger. It wasn’t too spicy but certainly not for the weak. Honestly, if I had gotten just a burger with American cheese, I probably wouldn’t have enjoyed it quite so much.

Oh! I almost forgot to mention…IT’S IN A CASTLE!! IN THE DESERT!!! 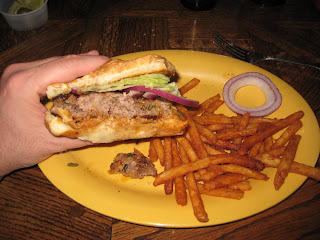 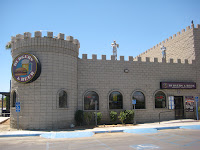 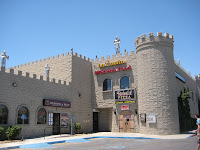 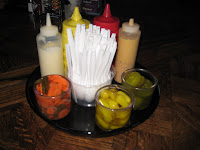 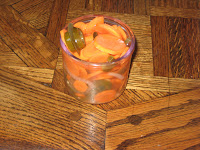 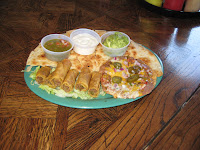 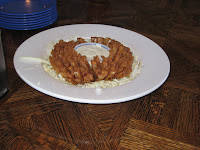 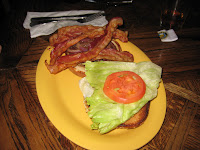 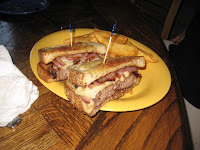 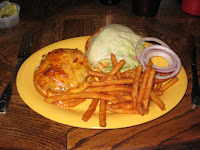 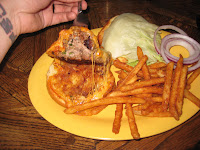 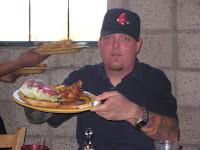 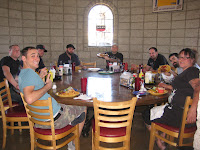